If you get this text message from ‘Apple’ DON’T open it
WARNING over fake iTunes message that’s trying to scam Apple iPhone users.
By Dave Snelling / Published 3rd February 2016

SCAM: Apple iPhone users are being targeted by a new iTunes scam

Daily Star Online has discovered a new online threat to Apple fans.
iPhone owners are being targeted by a text message scam which attempts to trick them into handing over personal details.

The dangerous text, which appears to be sent from iTunes, warns users that their account has been frozen and they must validate their account by following a link.
Daily Star Online has attempted to access the link and found it contains a major virus warning.

Apple warns users about fakes emails and texts which often appear legitimate.
A message on the US tech firm’s website explains the dangers of these malicious emails, stating: « The iTunes Store will never ask you to provide personal information or sensitive account information (such as passwords or credit card numbers) via email.
« Email messages that contain attachments or links to non-Apple websites are from sources other than Apple, although they may appear to be from the iTunes Store.
« Most often, these attachments are malicious and should not be opened.
« You should never enter your Apple account information on any non-Apple website. » 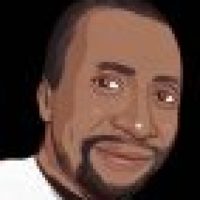 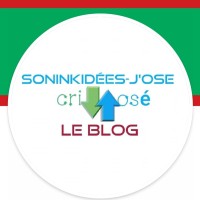