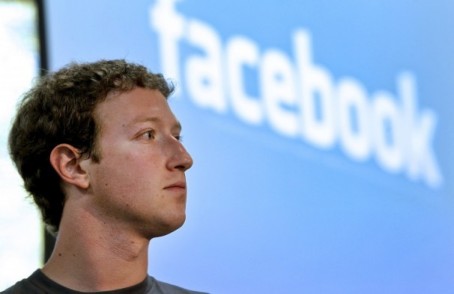 A million users in a day isn’t cool. You know what’s cool? A billion.

« On Monday, 1 in 7 people on Earth used Facebook to connect with their friends and family. When we talk about our financials, we use average numbers, but this is different, » said co-founder Mark Zuckerberg in a post on the service.

Facebook’s explosive growth internationally meant this was bound to happen sooner or later. And of course, Facebook already has way more than a billion users. Twenty percent of the world’s population is on Facebook, the company said in January. But this was the first time that so many of them used the service in a 24-hour period.

Facebook began largely as a way for randy college students to meet and hook up. Now its mission is to connect the world to the Internet and itself, making Facebook a very wealthy company in the process.

The company has invested in beaming Internet access down to underserved areas with drones and satellites. It’s embroiled in big debates over privacy, online harassment and the future of publishing. And it’s at the heart of cultural arguments about technology and its role in society. In other words, Facebook’s future is incredibly complicated and messy.

But the fact that a seventh of the world’s population used Facebook the other day confirms that it’s got some weight to throw around, for better or worse. 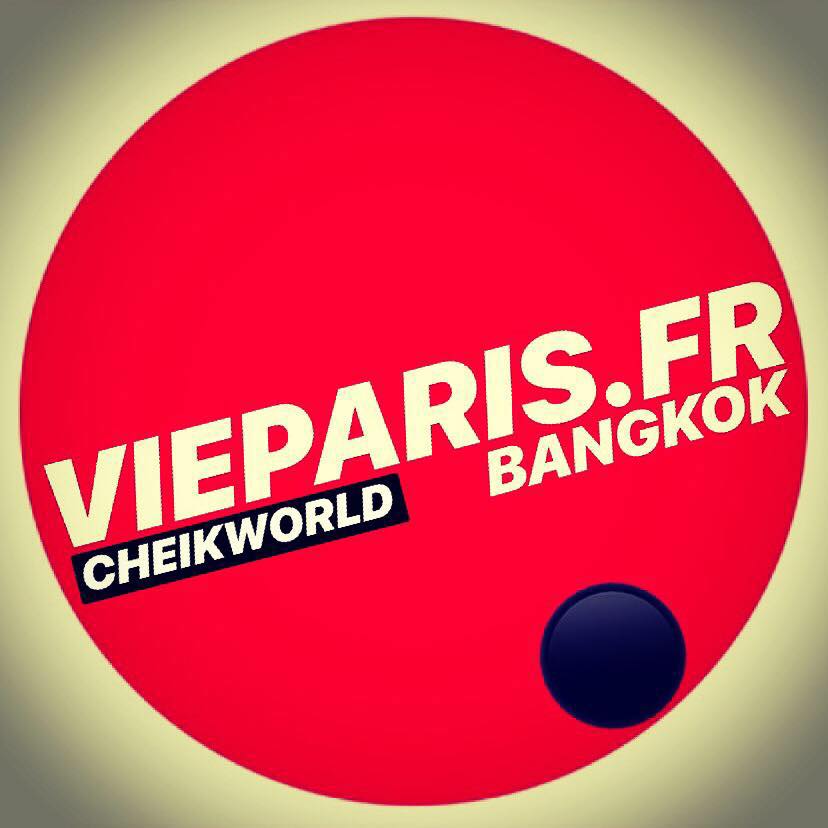